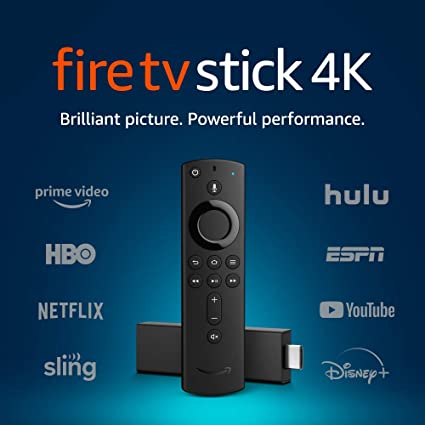 Shocking news just received on my Iphone 4 courtesy of the AP app. I am shocked because I thought he was taking time off to fully recover and come back.   Steven Paul “Steve” Jobs (February 24, 1955 – October 5, 2011) was an American entrepreneur and inventor. He was co-founder, chairman, and chief executive […]

Downloading songs can cost you!

For years now we have heard horror stories of the RIAA sueing people for downloading music, usually the fine was reduced to a settlement a little over $2,000. That brings me to the story of a woman in Minnesota who instead of trying to settle decided to fight the case. That resulted in her loosing […]