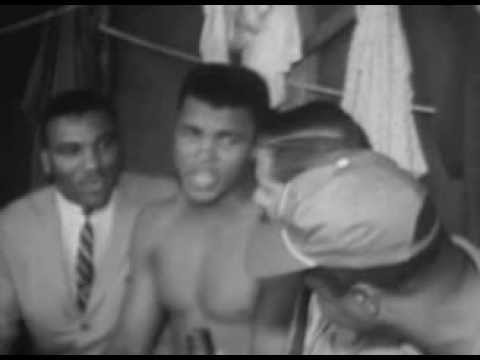 Muhammad Ali vs Sonny Liston 25th May 1965 Muhammad Ali born Cassius Marcellus Clay, Jr., was an American professional boxer, generally regarded as the most significant heavyweight in the history of the sport. Early in his career, Ali was known for being an inspiring, controversial and polarizing figure both inside and outside the boxing ring. […]

Kenneth Howard Norton Sr. (August 9, 1943 – September 18, 2013) was an American heavyweight boxer and WBC world Heavyweight Champion. He was best known for his 12-round victory over Muhammad Ali, when he famously broke Ali’s jaw, on March 31, 1973, becoming only the second man to defeat a peak Ali as a professional […]