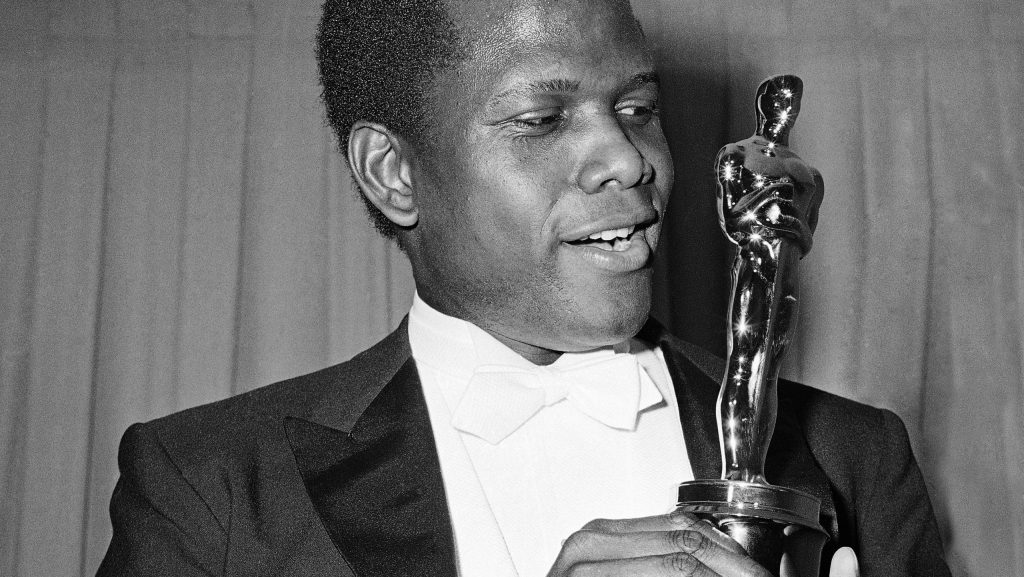 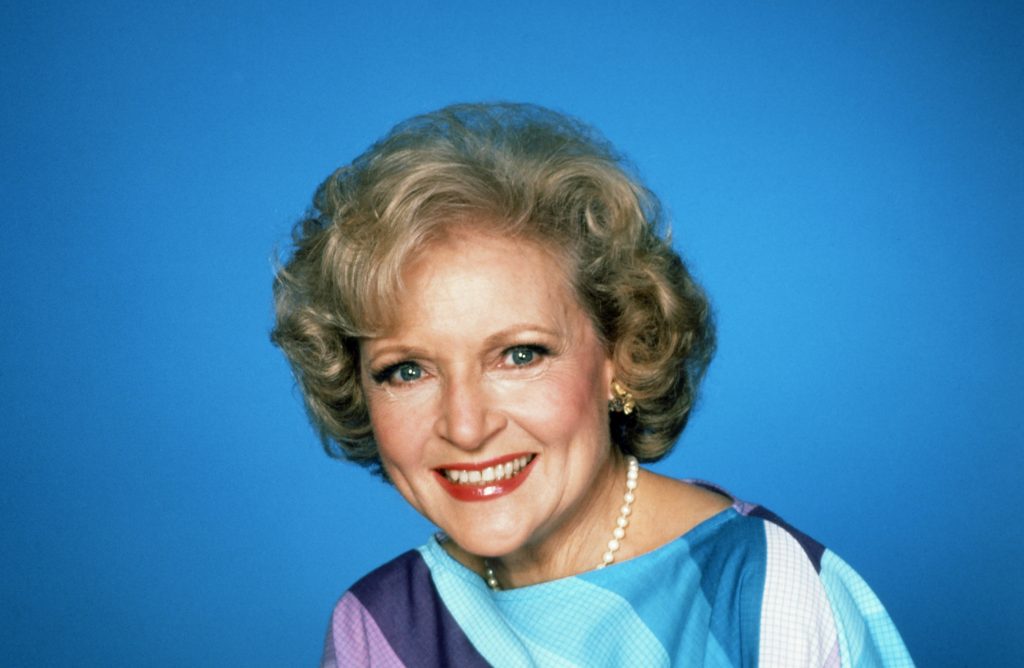 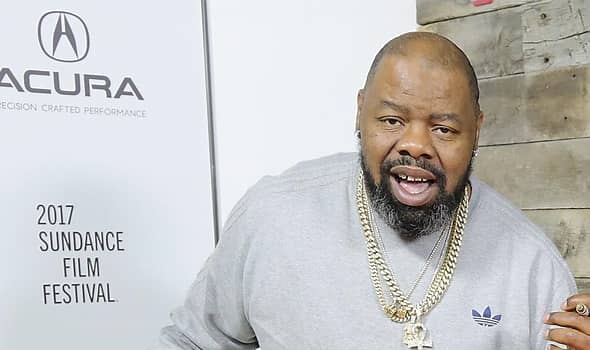 ‘Just a Friend’ Rapper Biz Markie Dies at 57′ His family told TMZ that the man behind the hit “Just a Friend” died of complications from diabetes in a Baltimore hospital surrounded by loved ones. He was hospitalized last summer with the same illness. A representative for Markie, legal name ??Marcel Theo Hall, confirmed the rapper’s death […]