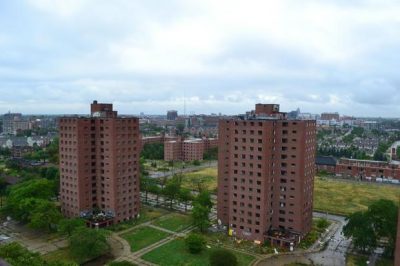 Detroit’s Black Bottom Brewster Douglas-Homes The Brewster-Douglass Project were built for the “working poor”; the Detroit Housing Commission required an employed parent for each family before establishing tenancy. As the Commission became less selective, crime became a problem in the 1960s and 1970s, and the projects eventually fell into disrepair. Frederick Douglass Homes The complex […] 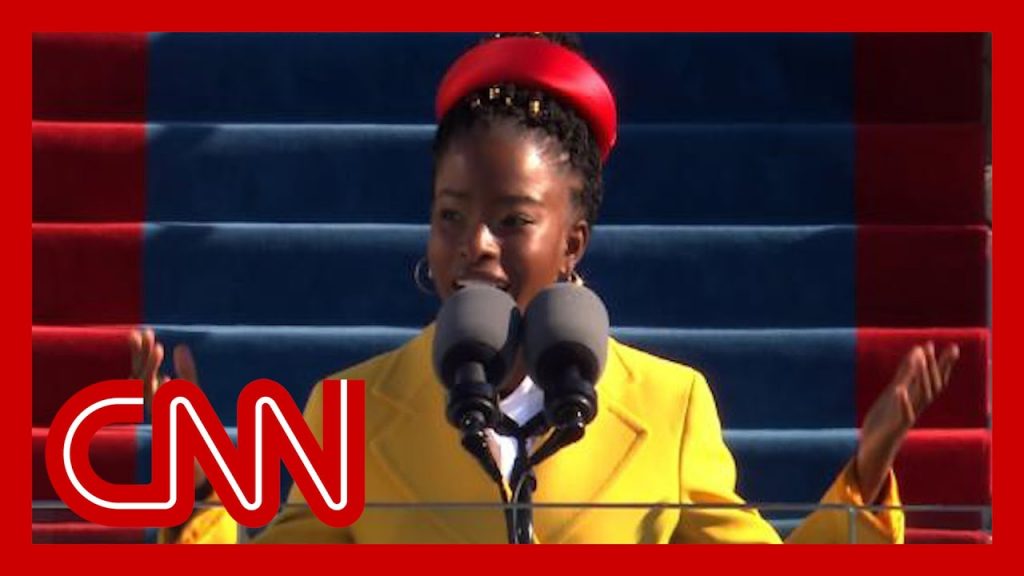