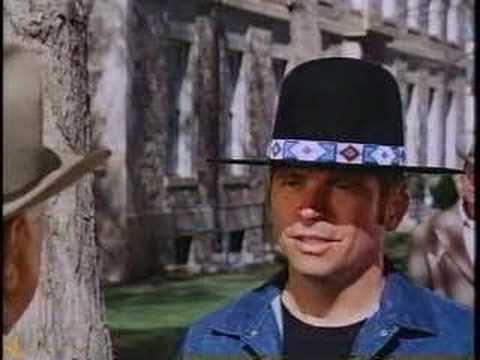 Los Angeles (CNN) — Tom Laughlin, the actor who wrote and starred in the “Billy Jack” films of the 1970s, died Thursday, his family confirmed Sunday. He was 82. Laughlin’s Billy Jack character was a heroic Native American ex-Army Green Beret who used his karate skills to fight racism and oppression. The second of the […]

Nelson Mandela  (July 18, 1918 – Dec. 5th, 2013) Biography Rolihlahla Mandela was born into the Madiba clan in Mvezo, Transkei, on July 18, 1918, to Nonqaphi Nosekeni and Nkosi Mphakanyiswa Gadla Mandela, principal counsellor to the Acting King of the Thembu people, Jongintaba Dalindyebo. His father died when he was a child and the […]